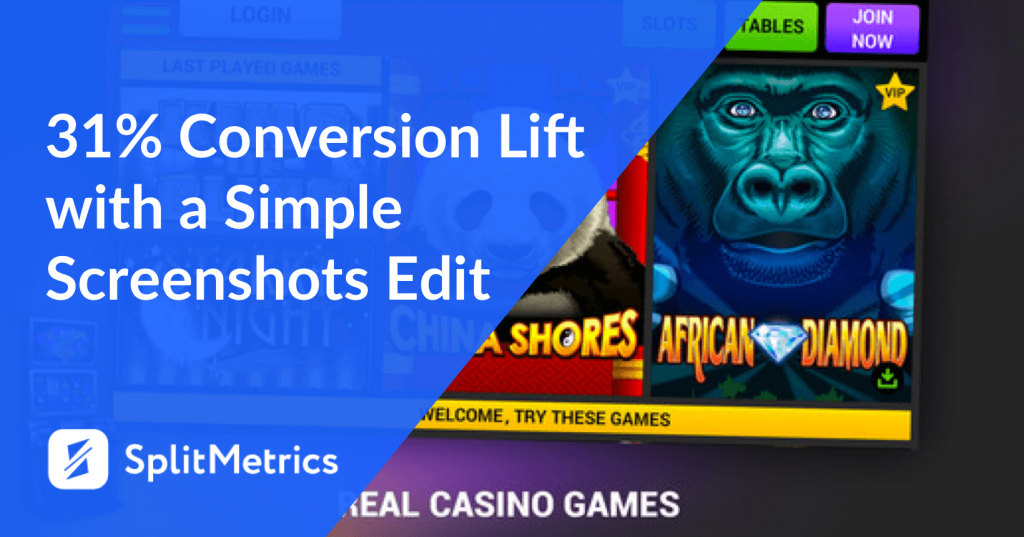 A test recently run by EmpireCityCasino is a perfect example of how minor changes can result in major effects. For their first test, developers at Empire City Casino decided to check what screenshot background works better: an eye-catching one or calmer gradient.

It is no surprise that concentrating users’ attention on the app rather than on the background leads to more installs, but what is surprising is that this can be achieved through a simple yet thoughtful change in design of background image.

The competing alternatives were:

31% more installs were generated from the alternative with a gradient image. And here is what led to such good results:

These are the simple rules that helped Empire City Casino to succeed in the first test at SplitMetrics. And we do recommend following these rules to all customers, especially those who are new to A/B testing or who are setting up their first test.

This case proves again that even small elements are definitely worth testing. So, don’t wait for great updates in your product, change a minor thing, set up a test and wait for the major effects. 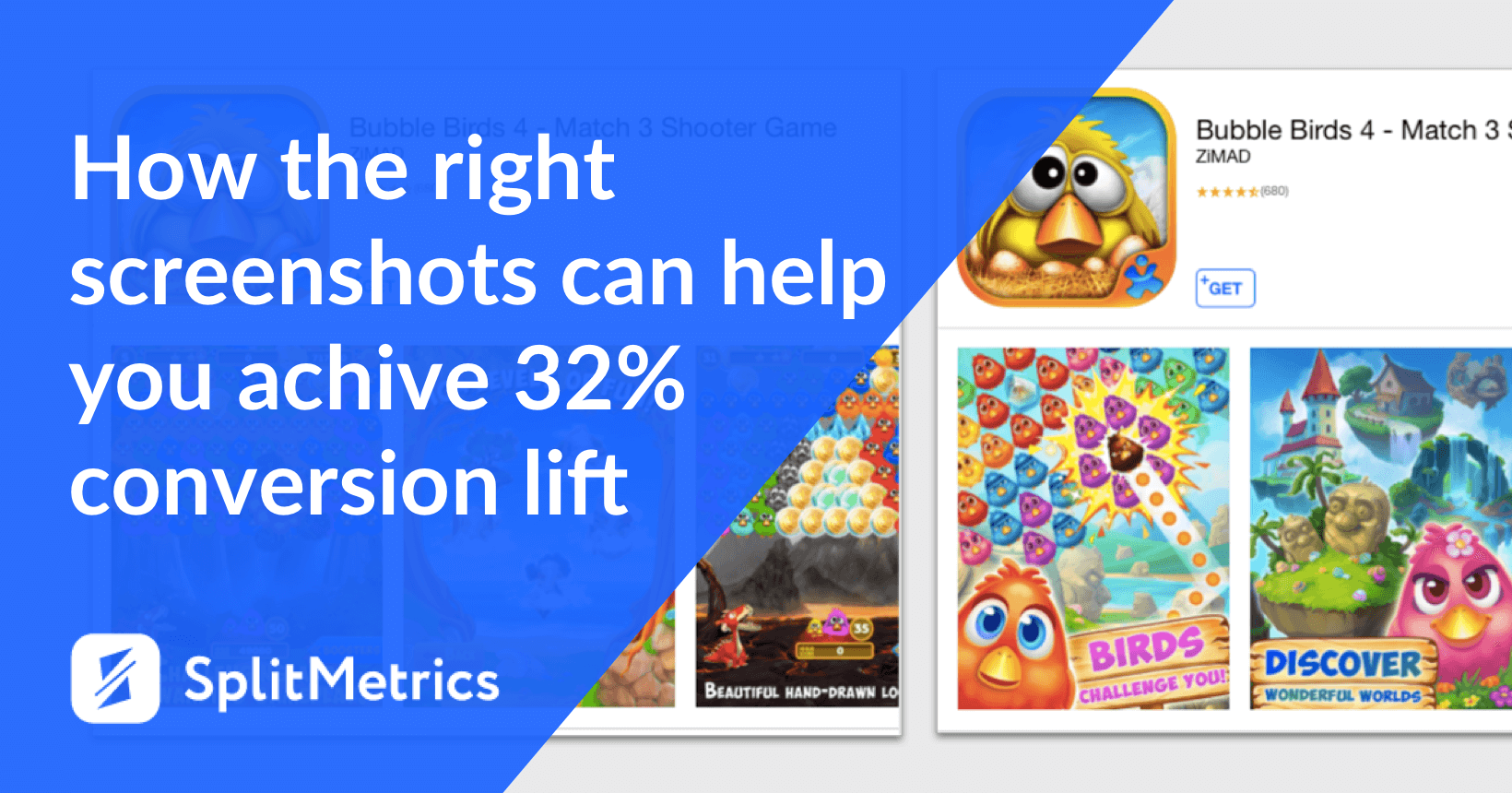 Designing Screenshots: A Guide On How To Achieve a 32% Conversion Lift 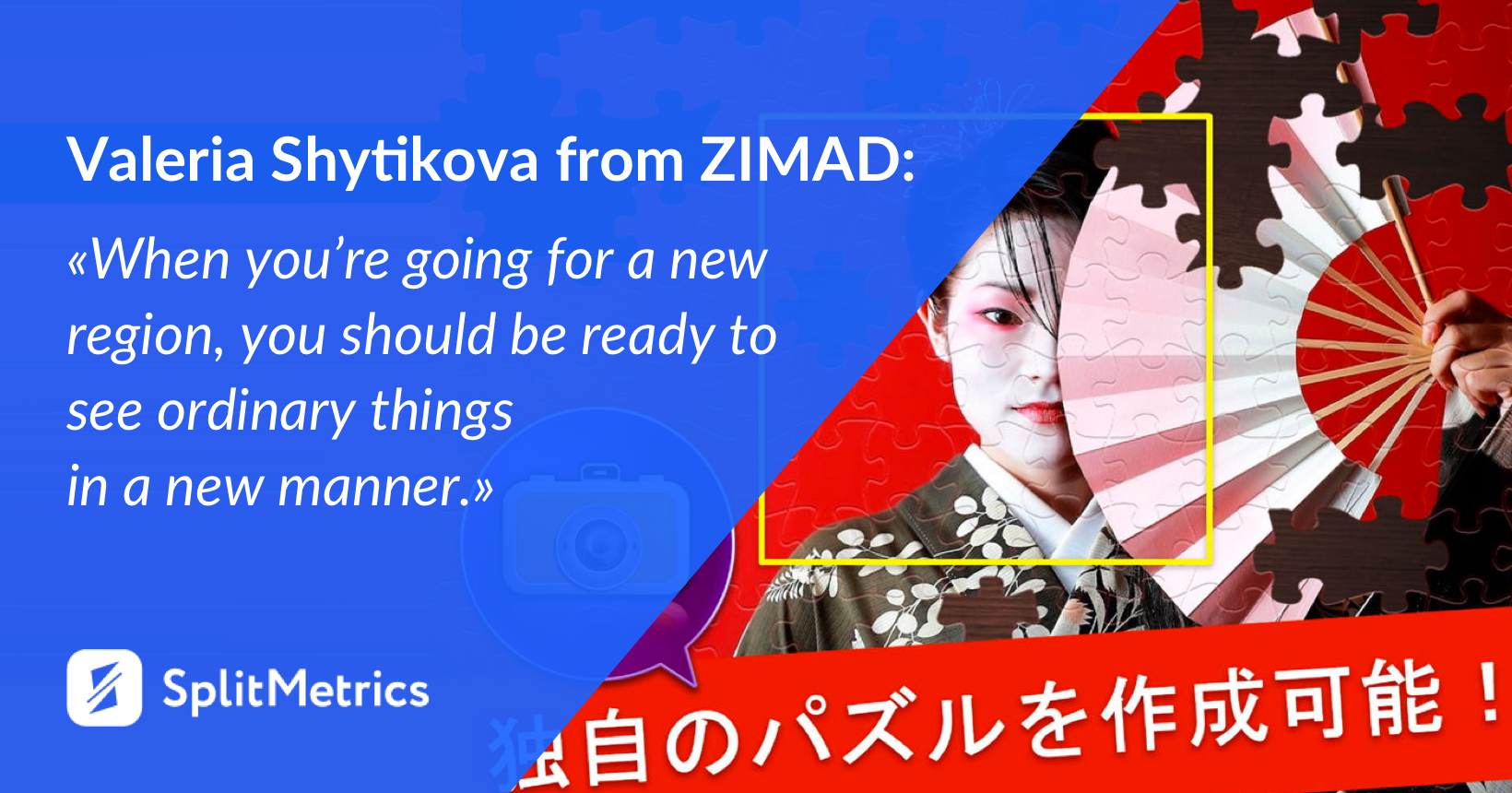 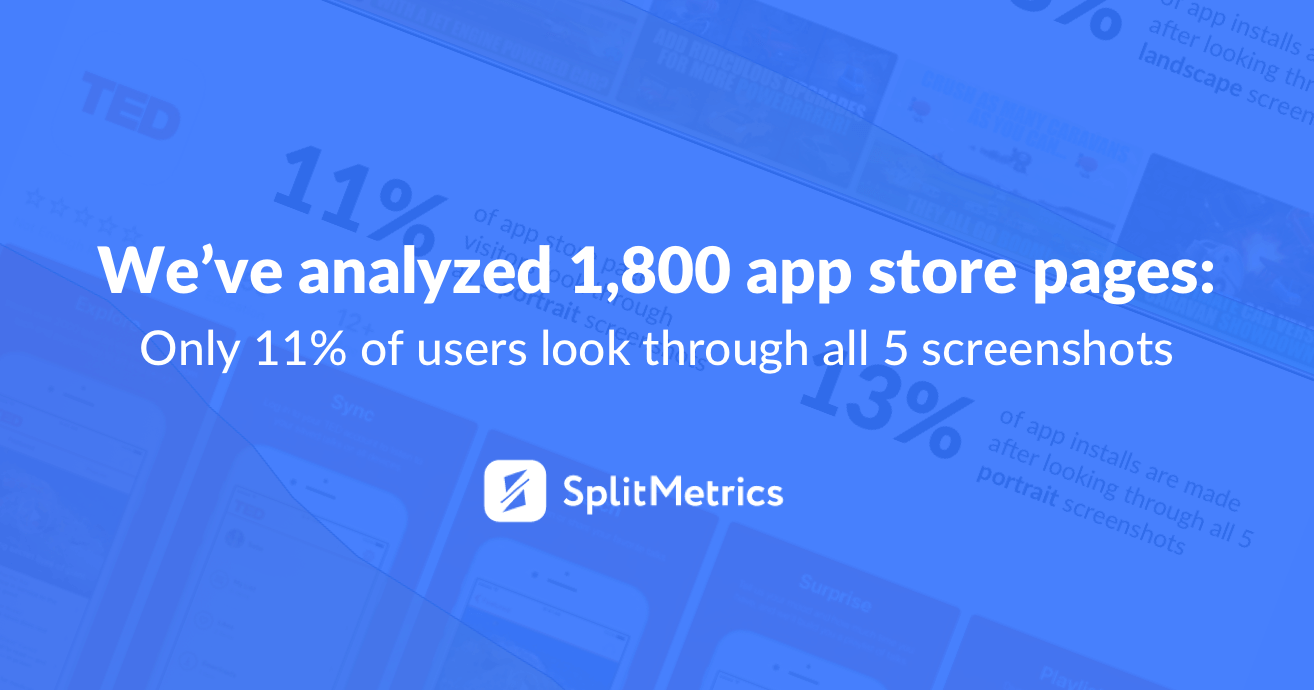